Here are 3 quick facts about mars.

1.Mars is called red planet because iron oxide is prevalent on its surface

The presence of iron oxide gives mars a reddish appearance and hence the name Red Planet.Due to its red color it can easily be seen from earth with naked eye.This color of mars help humans to distinguish itself from other planet. 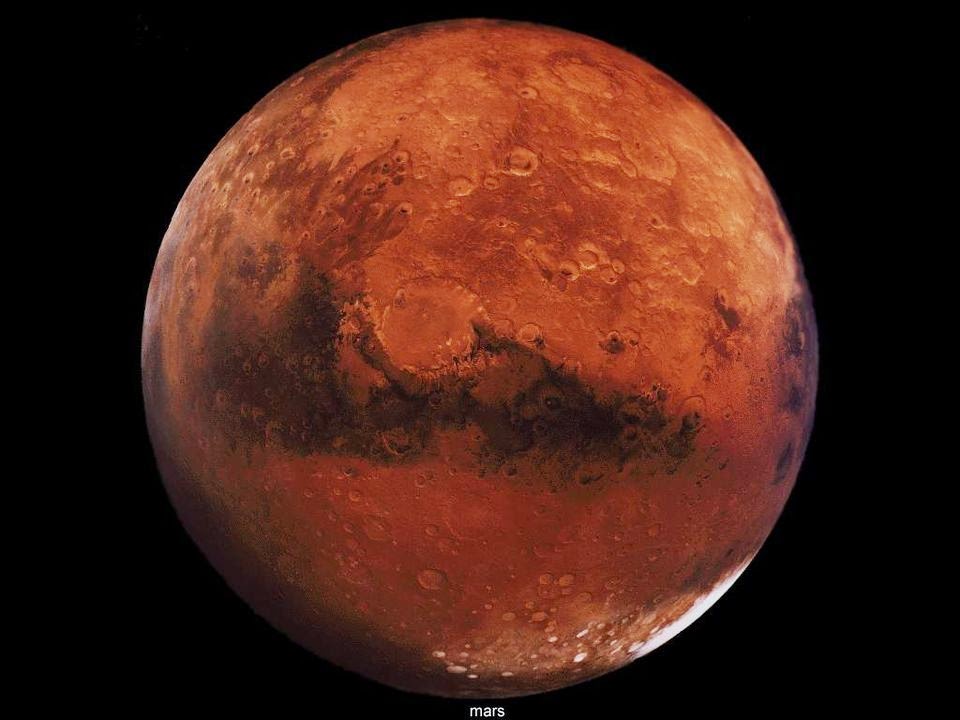 It was discovered by  the German Aerospace  Center that Antarctic Lichens can survive in the conditions present in Mars.The conditions includes temperature below -51 degree Celsius.The experiment was conducted by placing lichen samples in Mars like chamber.


3.Olympus Mons the highest mountain in any planet of solar system is in Mars

It has a height of nearly 22 km.It has three times the height of the largest mountain in earth, Mount Everest.It is a large shield volcano. 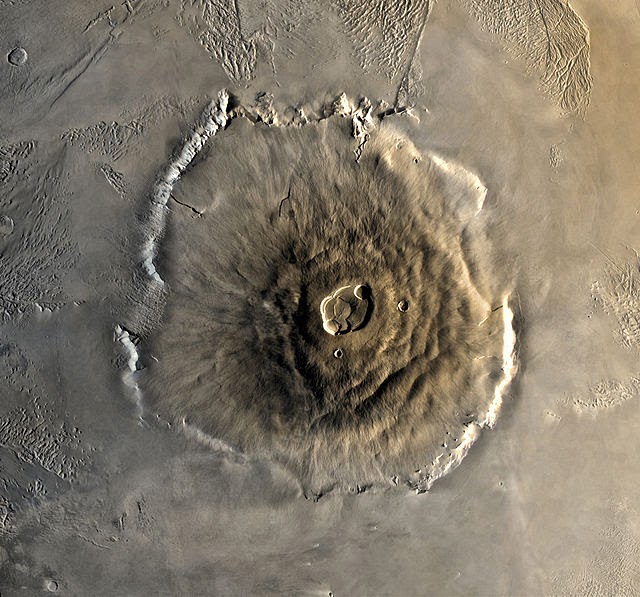