Breaking bad is an american television series which aired from January 2008 to September 2013.It comprised of 5 seasons.It was created and produced by Vince Gilligan.Here are some lesser known facts about the series. 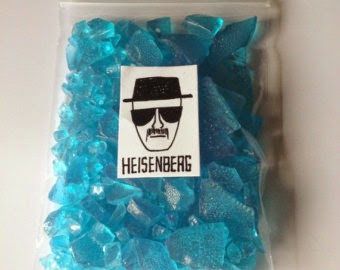